Initially, and fittingly, Standard released 68 albums on vinyl, the last being Brian Eno’s Textures album (which to this day remains unreleased anywhere else). A multitude of TV series, films and games have dipped into Standard’s library catalogue: Serpico, Sex And The City, The West Wing, South Park, The One Show, BBC Panorama, Masterchef, Come Dine With Me, Top Gear, Grand Theft Auto, Just Cause 4 and even Debbie Does Dallas.

We also look after 3 additional catalogues:

Large Czech catalogue with a range of classical works including Handel, Mozart, Tchaikovsky, Bizet, Brahms and Vivaldi, alongside traditional music from Russia, Chechnya and former Soviet regions, not to mention klezmer, Jewish and Gypsy music and a growing contemporary selection.

Set up by legendary library composer, James Kenelm Clarke. A small but growing boutique label of simple and subtle melodies and moods, predominantly classical and acoustic but ever-evolving. Featuring composers such as Patrick Hawes, David Snell and James Clarke himself. 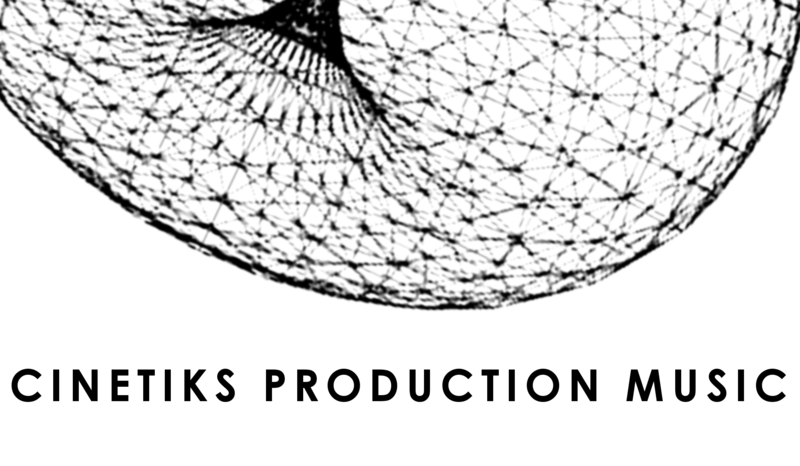 Click here to preview all our catalogues.
Registration (a quick form to fill in) gives additional access including downloads and custom playlists. We can generally only approve registration requests from UK-based media professionals.

Our music is also available on I Like Music and Soundmouse.
We’re always happy to do music searches. Just email us here: [email protected]

The English may not like music, but they absolutely love the noise it makes