(Not so) Standard Stories – Looking back through time 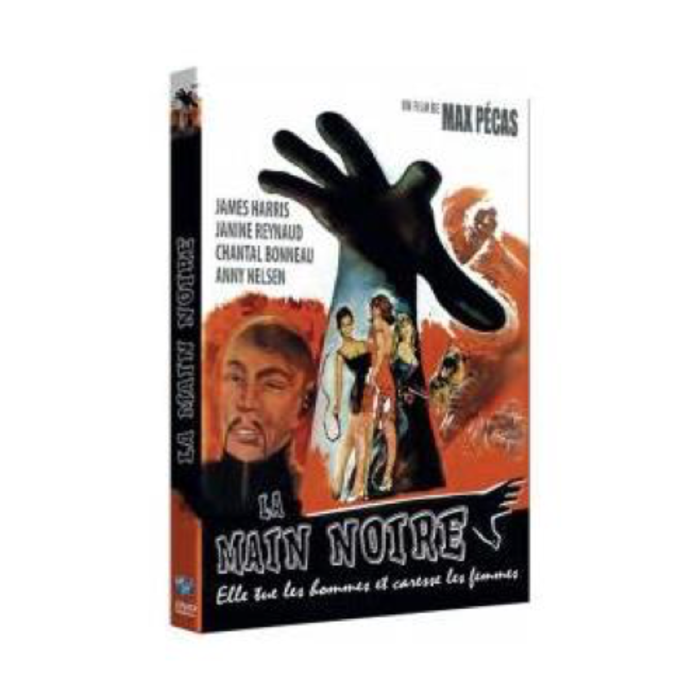 (Not so) Standard Stories – Looking back through time

We're starting a new series of posts for our 50th anniversary entitled "(Not so) Standard Stories" to uncover some of the lost stories and hidden facts behind some of the library's music and composers...

Written in 1968, our archive album ESL210 The Cold War - Espionage & Enticement (http://hrvst.co/bb/c4xzj) is essentially the soundtrack to Max Pecas’ 1969 film, 'La Main Noire', without any of the vocal cues. The cues were originally released across several Standard Music Library vinyl LPs (Cat. No’s 107, 109, 110, 111) and collected together digitally for the first time as ESL210. The main theme, (aka 'Night Encounter' on our album), appears in this scene at 3:40:

Born in New York in 1933, composer Derry Hall moved to Paris where he composed music for more than twenty, mainly French films, including Max Pecas’ 'Sexuellement Votre' (1974), 2 cues from which are on our recent Love Is… album ('Ariadne' & 'Four Roses').

Extraordinary how potent cheap music is