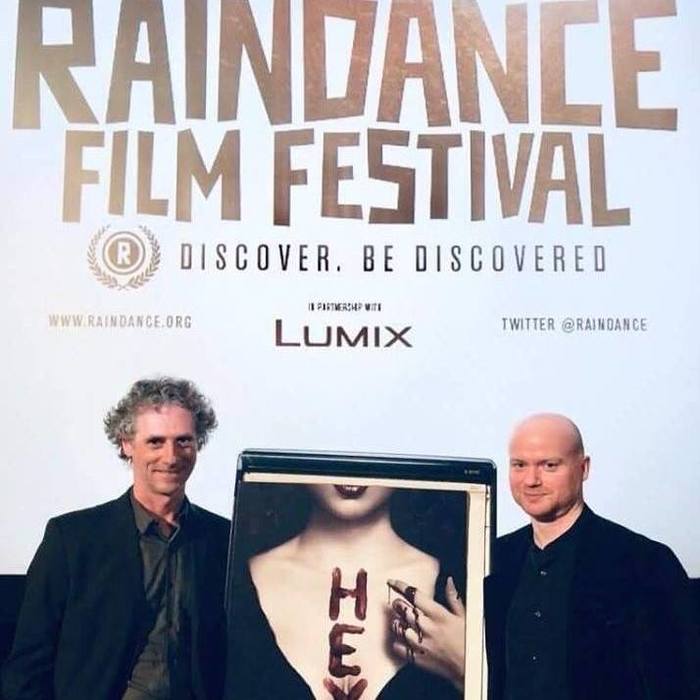 We are very pleased to announce the addition of a new catalogue, Cinetiks Production Music.

With a string of film and television scores on both sides of the Atlantic, the Savage & Spies duo unites two leading European musicmakers: Patrick Savage - Australian/British composer and former Principal Violin in the Royal Philharmonic Orchestra, London and Holeg Spies - composer/producer and one of Franceʼs pioneering names in electronic music and the fusion of musical styles.

The pair are known for scoring the cult horror classic, 'The Human Centipede', Oscar winner James Caan's crime thriller 'The Outsider', and Rudolf Buitendachʼs award-winning sexual-slavery bio-drama, 'Apartment 407'. Beyond their Savage & Spies collaboration, they’ve contributed their musical talents to a vast array of films and games including The 'Lord of the Rings' trilogy, Michael Bay’s 'Hitcher' and Disney’s 'Beauty and the Beast'. Full filmography here.

The music of Savage & Spies establishes the creative heart of the Cinetiks Production Music library: simple, haunting, themes clad in distinctive soundscapes and rich and multi-layered textures, and electronic sound merging organically into the acoustic.

The Cinetiks Production Music catalogue will be adding several feature film scores from Savage & Spies for program-makers to draw from, and three of those scores are included in the very first, five-album release. In addition, we’re releasing two albums from Cinetiks’ growing community of outstanding composers, which brings together some of Europe’s brightest creative talent. This five-album release is a great introduction to the Cinetiks Production Music sound-world, and an exciting taste of things to come.

Check out this introductory playlist for a taste of what they have to offer.

Good music isn’t nearly as bad as it sounds