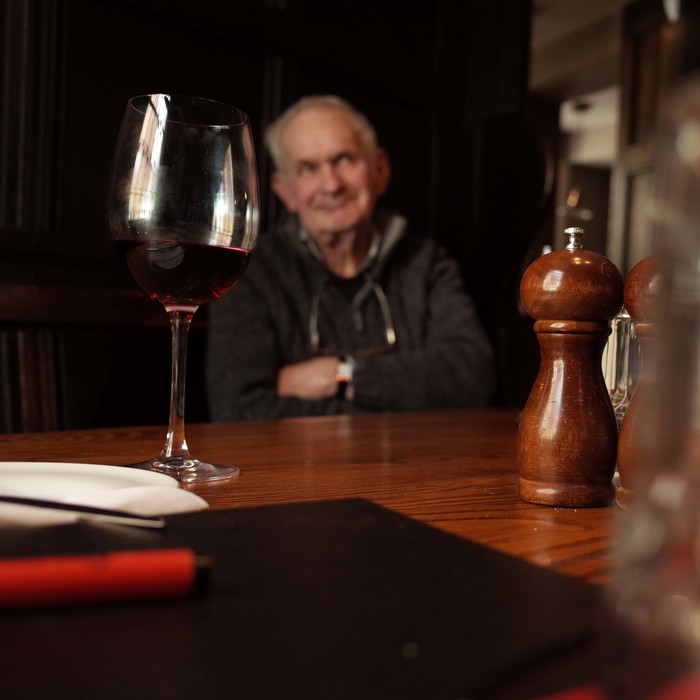 James Kenelm Clarke has been writing music for over 60 years – film soundtracks, TV themes, library music, you name it. He’s produced and directed films, even set up his own film production company, Norfolk International Pictures (releasing films such as The Thirty Nine Steps).  Between 1968 and 1970, James wrote 7 pieces for Standard Music Library.

We’ve selected a little chronological playlist showcasing James’ music for us throughout the years, starting in 1968 with ‘Sunny Boulevard’ and ending with something from his 2019 Musica Britannica album, Choral Pieces.

Music must be made popular, not by debasing the art; but by elevating the people